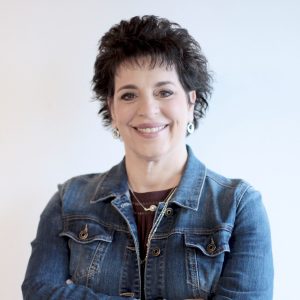 Rosemary grew up dancing in Richmond with the former Eleanor Fry School of Dance and Heritage School of Dance, before receiving her BFA in Dance and Choreography at Virginia Commonwealth University. She worked at Ellman’s Dancewear throughout high school and college, advancing to store manager. She briefly taught dance before segueing into the fitness industry, where she worked for many years traveling between the East Coast and Midwest leading workshops and seminars at national conventions. She returned to Richmond in 2001, resuming her position as store manager at Ellman’s, and in 2016 she purchased Richmond’s landmark dancewear store from Jo Anne Draucker. Over the years she has become renowned throughout Virginia for her pointe shoe expertise. Her dedication to dance and the Richmond dance community is at the center of her retail business model. This includes collaborating with the major dancewear manufactures on pointe shoe designs, and market research of their shoes and apparel. 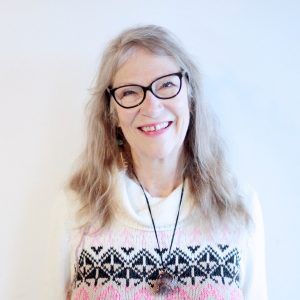 Although she retired in September of 2019, Cassandra still assists when needed for pointe shoe fittings. She has enjoyed performing in a Hawaiian/Tahitian Dance Troupe; Irish Stepdance Company; and currently as a member of Richmond Roma Turkish Belly Dance. Continuing cultural dance training finds her each year at a tribal gathering in the Panamanian Rainforest to immerse with Amazonian Indigenous
Tribes. 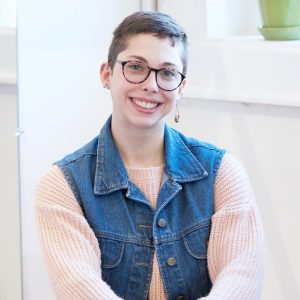 Kels has been dancing in the Northern Virginia and Richmond area for 11 years and has been a part of  the Ellman’s staff since 2016. Kels recently graduated from Virginia Commonwealth University majoring in Dance and Choreography in the spring of 2018, and is currently dancing in Starr Foster’s Dance company. Kels’ other interests include holistic fields such as yoga, reiki, and Rolfing. 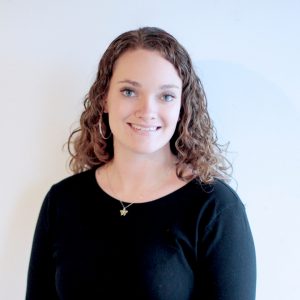 Taylor has been a dancer for 16 years with a focus on jazz, ballet and competition
dance. She is now a full time student at South University studying to be a physical therapist assistant. 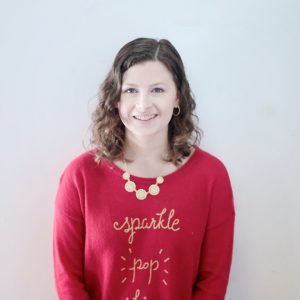 Shelbie has been dancing in the Richmond area for 17 years and has worked at
Ellman’s Dancewear since 2014. She began her dance career at Tiffany’s School of
Dance and later joined the Concert Ballet of Virginia. Shelbie is now a student at
Stevenson University in Maryland studying Biochemistry and Forensic Science,
while continuing to perform in theatre and dance productions. When she is in
Richmond, she continues to work at Ellman’s Dancewear. 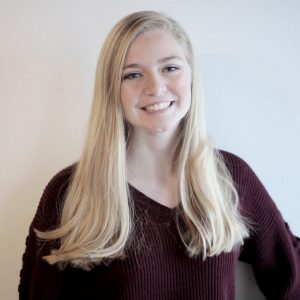 Christina has been dancing since she was 3 years old. She has experience in pointe,
jazz, hip hop, tap and ballet and is currently on her high school dance team. She
enjoys working at Ellman’s Dancewear because it gives her a chance to help other
dancers succeed! 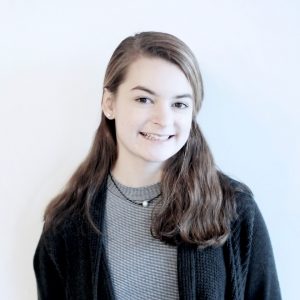 Cate dances at the West End Academy of Dance, and has been involved in many
local musical theatre productions and show choir. She has been a regular customer
at Ellman’s Dancewear since she was 3 years old! 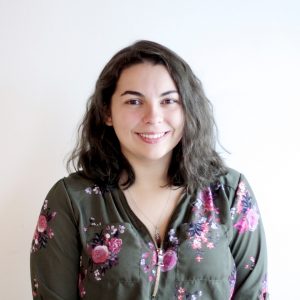 Madison has been dancing for 22 years. Her favorite genres of dance are Ballet,
Modern, and Acro. She is currently a student at VCU majoring in History and
minoring in Dance. Madison’s life goal is to be a teacher of history and dance.